Homepage
special events 2019
Memorial plaque was unveiled in Jerusalem in honor of Chiune Sugihara
January 22, 2019
To mark the International Holocaust Remembrance Day, a special event took place today in the Chamber of the Holocaust on Jerusalem's Mount Zion, during which a plaque was unveiled in honor of Chiune Sempo Sugihara, who was responsible for saving thousands of Jews during the Holocaust.
The Chamber was the first museum devoted to the Holocaust in Israel and was established in 1949. The event was initiated by Limmud FSU, the Claims Conference, March of the Living and World Zionist Organization.
Avram Cimerring, son of Israel Yoel Cimerring who was saved by Sugihara declared: "My father R.I.P. came to Israel in 1941 after he was saved by Sugihara. Now our family, with children and grandchildren is 60 people. With the help of Sugihara, this is our victory over the Nazis." 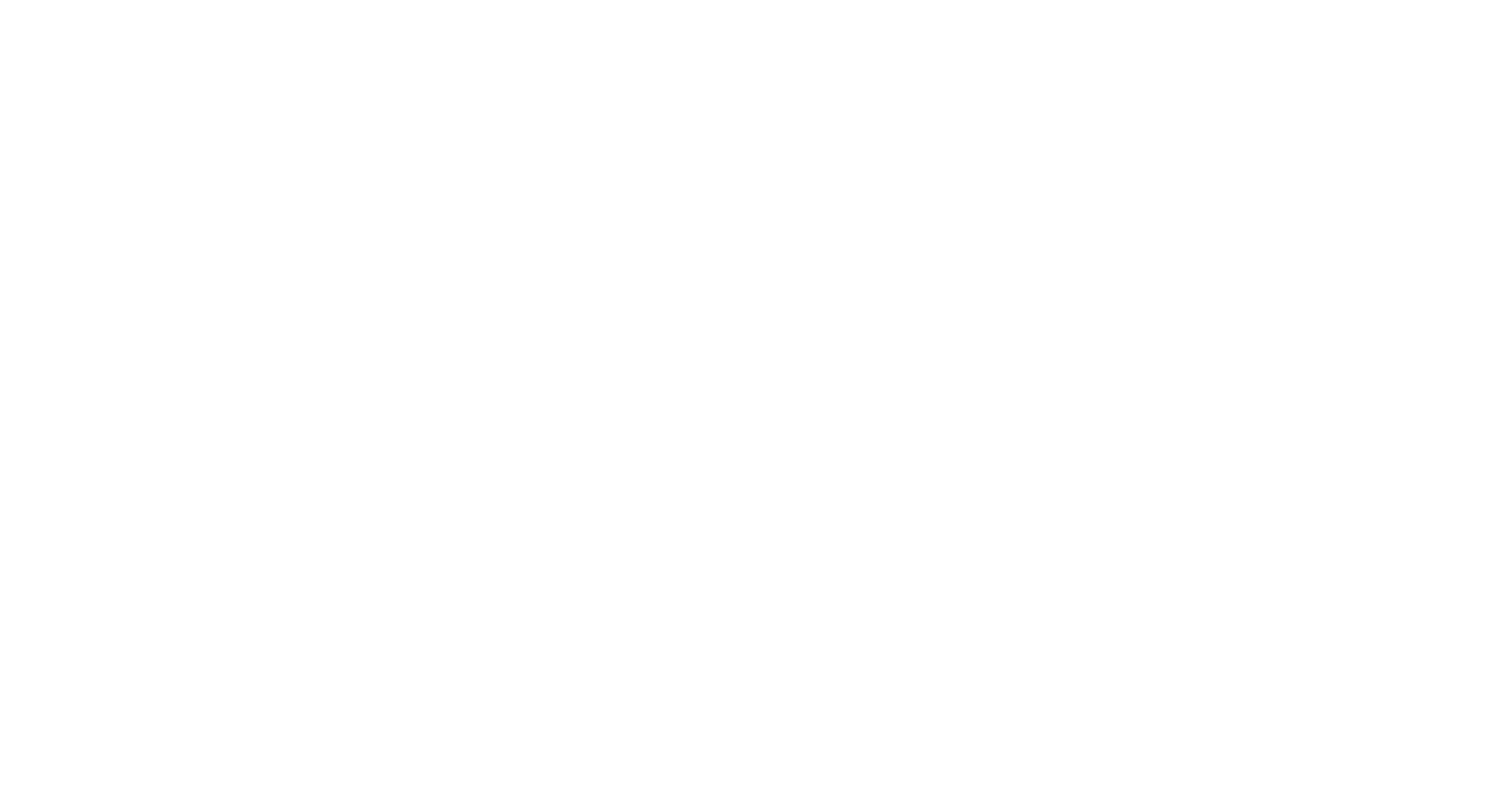 With Nobuki Sugihara at the ceremony
Japanese diplomat Chiune Sempo Sugihara, who helped to save more than six thousand Jews during the Second World War, by supplying to them transit visas to escape from Nazi-occupied territories and travel through to Japanese territory.

Chaim Chesler, Limmud FSU founder and the initiator of the event, said that "Chiune Sugihara saved thousands of Jews at great personal risk and while endangering not only himself but also his family. Our main aim in mounting this event is to honor his memory formally, in the first Holocaust museum in Israel, and to bring his story of great heroism and self-sacrifice to the wider public."

Shlomo Gur, the Vice President for Israel, Claims Conference said: "The mention of the deeds of Sugihara and other Righteous Among the Nations is meaningful especially in the current period when there is an awakening of anti-Semitism around the world. We in the Claims Conference see great importance in teaching the history of the Holocaust, which includes, of course, the heroic actions by the Righteous Among the Nations, who saved Jews while endangering their own lives and their own future."
Following the ceremony, a plaque honoring Sugihara was unveiled in the Chamber of the Holocaust, and a special song, "Way of the Samurai" honored Sugihara's memory, performed by the singer Avner Budagov.

Rabbi Yitzhak Goldstein, chairman of the Chamber of the Holocaust, said after a prayer in Sugihara's memory: "The ceremony in honor of Sugihara has profound significance beyond the rescue of thousands of Jews during the terrible Holocaust years. The consul was a partner in saving a meaningful part of the soul of the Jewish people because the survivors were the main avenue of the talmidei hakhamim who restored the world of Torah and yeshivas after the war."

Rabbi of the March of the Living, Yochanan Fried: "In the vast darkness of the Holocaust, there were also a few points of light. One of them was Mr. Sugihara, a Righteous among the Nations. We thank him for saving so many people, and for saving the dignity of humanity."
During the Second World War, Sugihara helped some six thousand Jews flee Europe by issuing transit visas to them so that they could travel through Japanese territory, risking his job and his family's lives. In 1985, the State of Israel honored Sugihara as one of the Righteous Among the Nations. With Nobuki Sugihara at the ceremony
Eli Cohen, CEO of the World Zionist Organization: "Holocaust Remembrance and the struggle against anti-Semitism is more important today than ever. It must be part of every person in order to ensure that no other human being will experience it ever again."

Survivors and several senior officials took part in the ceremony, among them Japanese Ambassador to the State of Israel Mr. Koichi Aiboshi that said: "In 1940 Mr. Sugihara made a really faithful decision, without consulting anybody, but on his own conscious.
This decision saved thousands of lives. For diplomat whose home country was a practical ally of Nazis Germany, this was extremely courage action."

Avram Cimerring, son of Israel Yoel Cimerring who was saved by Sugihara declared: "My father R.I.P. came to Israel in 1941 after he was saved by Sugihara. Now our family, with children and grandchildren is 60 people. With the help of Sugihara, this is our victory over the Nazis."
Back
Made on