The first Limmud FSU festival in Canada was mounted in 2013; since then, the project has impacted the lives of thousands of the country's Russian-speaking Jews. Indeed, Canada has been an important centre for Russian-Jewish emigration since the end of the Soviet era 30 years ago, since when some 60,000 – 70,000 Russian-speaking Jews have settled in Canada, some directly from the FSU, some after first moving to Israel.

Limmud FSU Canada has quickly become an important engine for community development; it has encouraged countless young Russian-speaking Jewish adults to learn about their Jewish roots and become involved in community life. 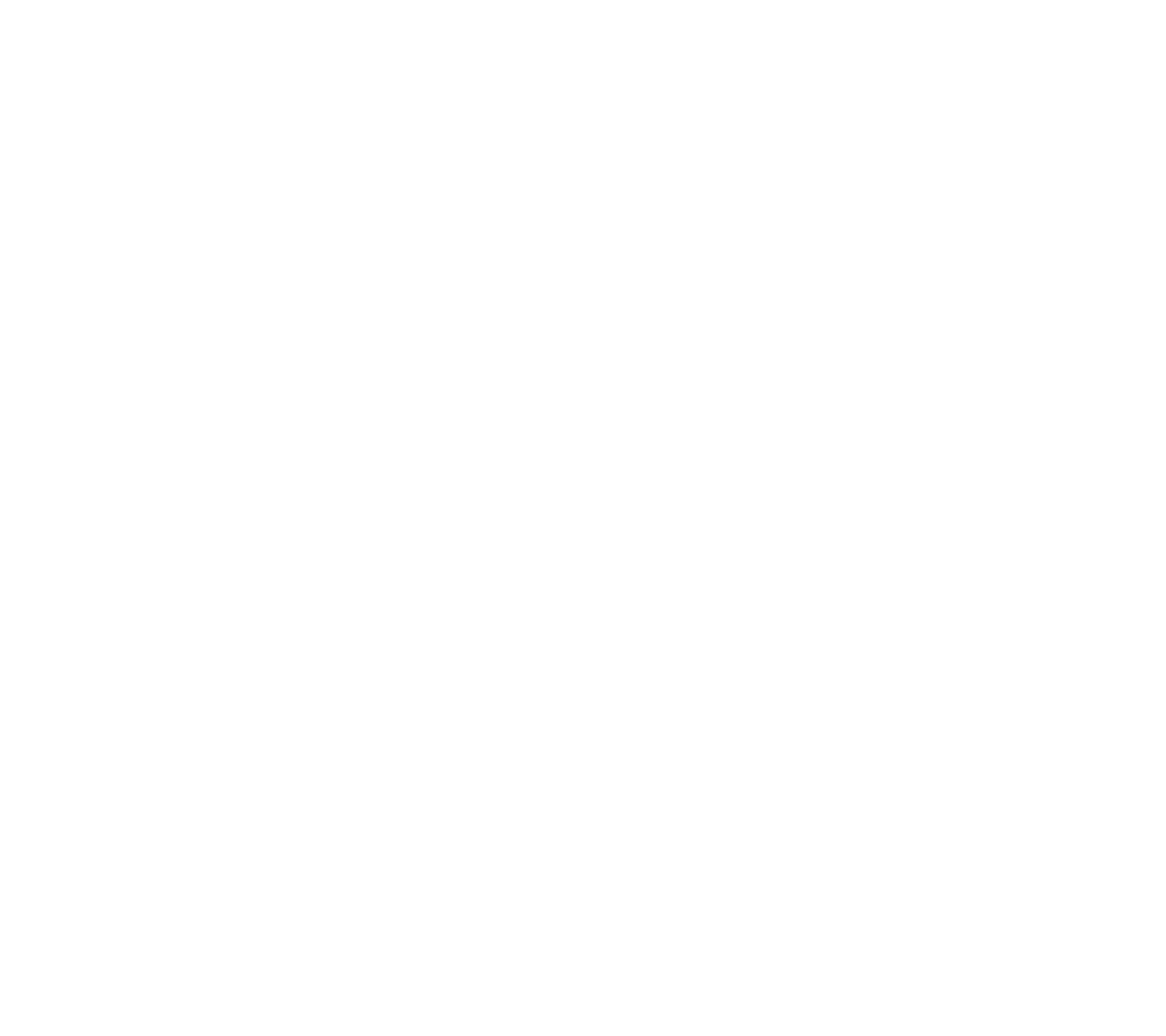 To attend the festival, please use the attached link to register: http://bit.ly/3eg8XB3
Back